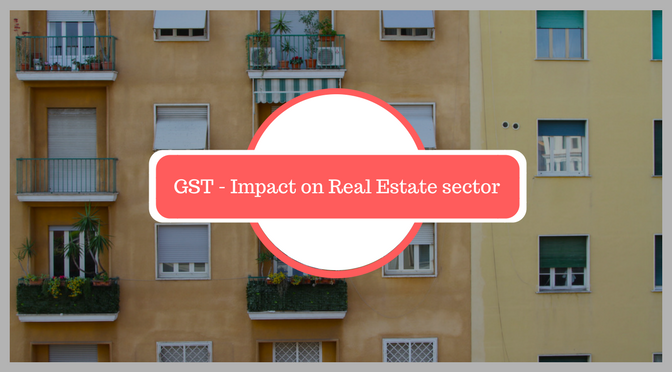 Arun Jaitley, the Finance Minister of India and the Chairman of Goods and Service Tax (GST) re-proposed GST – the indirect taxation system in the year 2016 under The Constitution (One Hundred and First Amendment) Act 2016. The idea was to bring in all the different kinds of taxes into a single taxation system. This is reckoned to be one of the most important tax reforms post-independence. The GST Council consisting of representatives from the centre as well as the states, after being constituted, met on several occasions to discuss various issues including dual control, GST laws, exemptions, thresholds, rate structure, compensation cess etc. and reached consensus on the same. END_OF_DOCUMENT_TOKEN_TO_BE_REPLACED 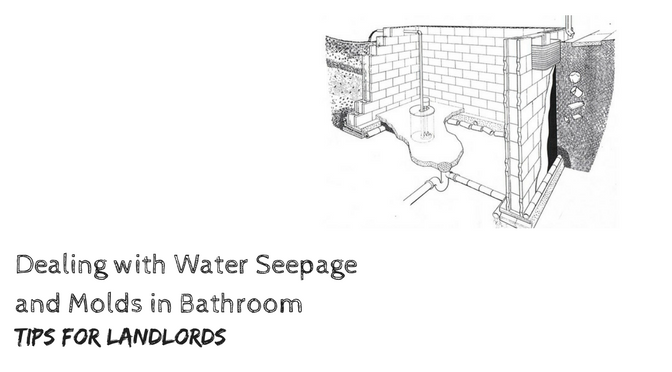 Your house is one of your biggest investments. It is essential that you take care of it, even when you are not residing there. When you let out your house on rent, the process to maintain it becomes more difficult.

With seepage, also comes the mold and the mildew which is extremely detrimental, not only to your house but also for your health! END_OF_DOCUMENT_TOKEN_TO_BE_REPLACED 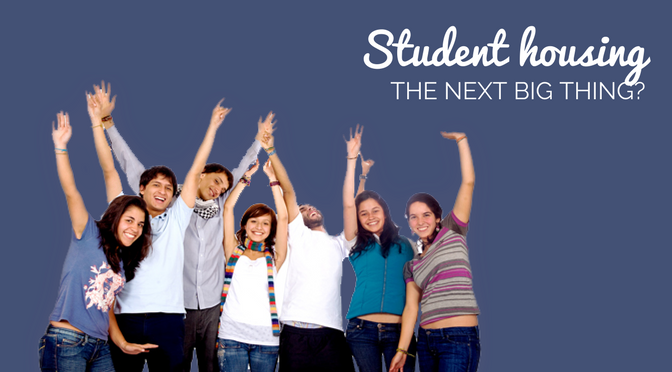 If you have been fishing into the world of real estate investment, there are certainly ways to go about it. For an investor, there are a plethora of housing options such as leasing, renting, service apartments or even list a spare room on Airbnb. END_OF_DOCUMENT_TOKEN_TO_BE_REPLACED 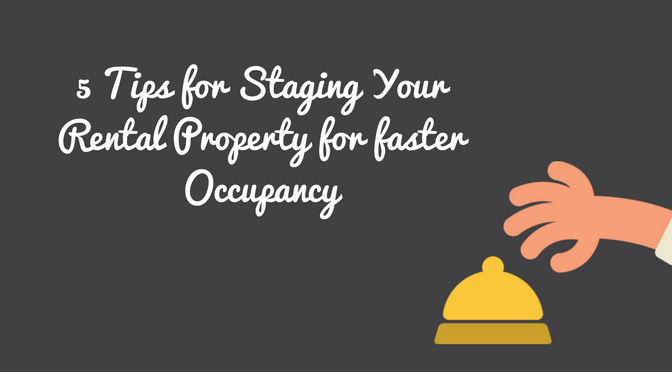 Often enough, it takes people only about 7 seconds to come to a conclusion about anything or anyone. When you’re trying to sell or rent out your property, how do you use these 7 seconds to get them interested? When done in the right way, staging can help in highlighting the good and downplaying the bad about the house. END_OF_DOCUMENT_TOKEN_TO_BE_REPLACED 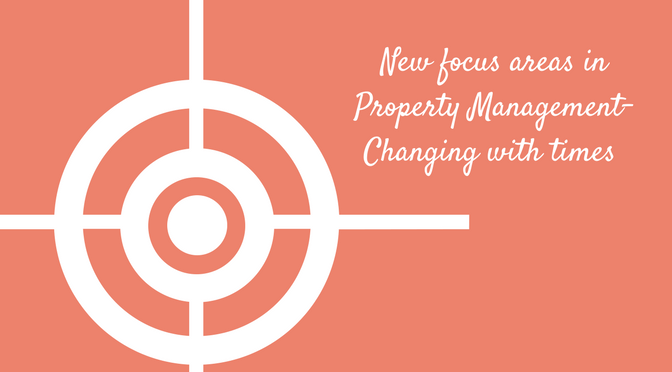 With changing times and technologies, what has changed the most is the way work gets done in different industries. There is no industry which has not upgraded itself to sync with the new technologies and the same is true for property management services. END_OF_DOCUMENT_TOKEN_TO_BE_REPLACED 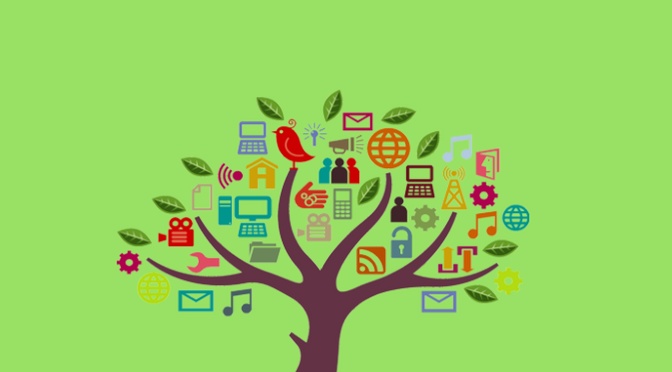 With the constantly changing times, staying updated with new technologies is imperative for any business. The property management industry is no different. While you’re trying to take the best possible care of the properties entrusted to you, it is also important to remember the growth of your business. END_OF_DOCUMENT_TOKEN_TO_BE_REPLACED 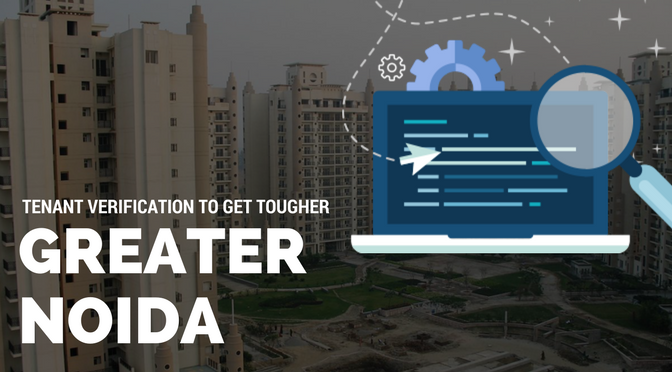 In order to ensure law & order and ensure justice in the city, Noida Police is leaving no stone un-turned. One attempt towards reducing crime is making it compulsory for all rental property owners to let the authorities know about their tenants. Residents of Noida now have to obtain police verification of the tenants as per new rules. END_OF_DOCUMENT_TOKEN_TO_BE_REPLACED 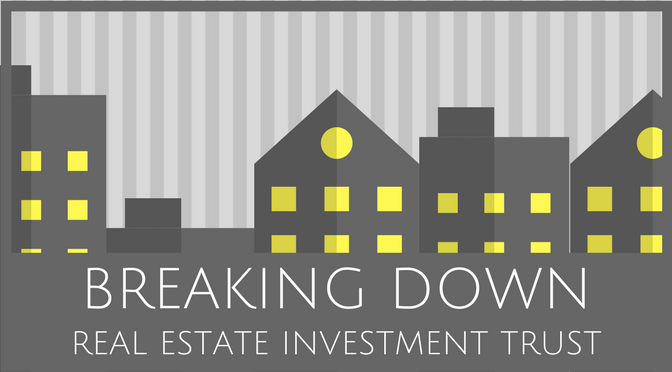 Real Estate Investment Trust or REIT is a company operating in the real estate sector that offers public common shares as investment. To put it in simple terms, REIT is a stock investment option that is akin to any other stocks / shares representing ownership in an operating business. Primary business of a typical REIT is to group income generating real estate properties. Like in other stocks, REITs too distribute profits with the share holders as dividends. By means of REIT’s, an investor will be able to buy stocks of a real estate portfolio (group of properties that generate income) without actually having to finance or buy properties. END_OF_DOCUMENT_TOKEN_TO_BE_REPLACED

Marketing an apartment is one of the most difficult tasks that a promoter or a landlord has to undertake. If you already have an advertisement regarding your apartment ready, it is best you understand the nuances of marketing before taking a plunge into it. END_OF_DOCUMENT_TOKEN_TO_BE_REPLACED